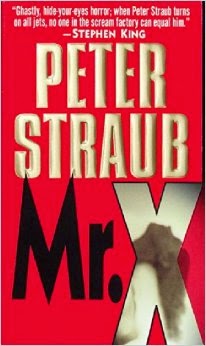 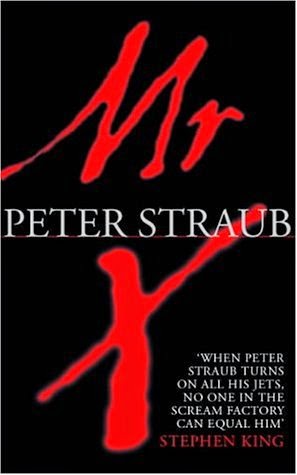 Posted by Casual Debris at 9:37 PM

Thanks for this great review! I've been iffy on reading MR. X for years. Straub can be hit or miss for me--enjoyed GHOST STORY and FLOATING DRAGON while can't quite get into SHADOWLAND. His short novels in HOUSES WITHOUT DOORS I recall liking even tho' I read 'em 20 years ago. "Blue Rose" is one of my favorite short horror stories of the '80s. Next time I see a copy of MR. X I gotta pick it up!