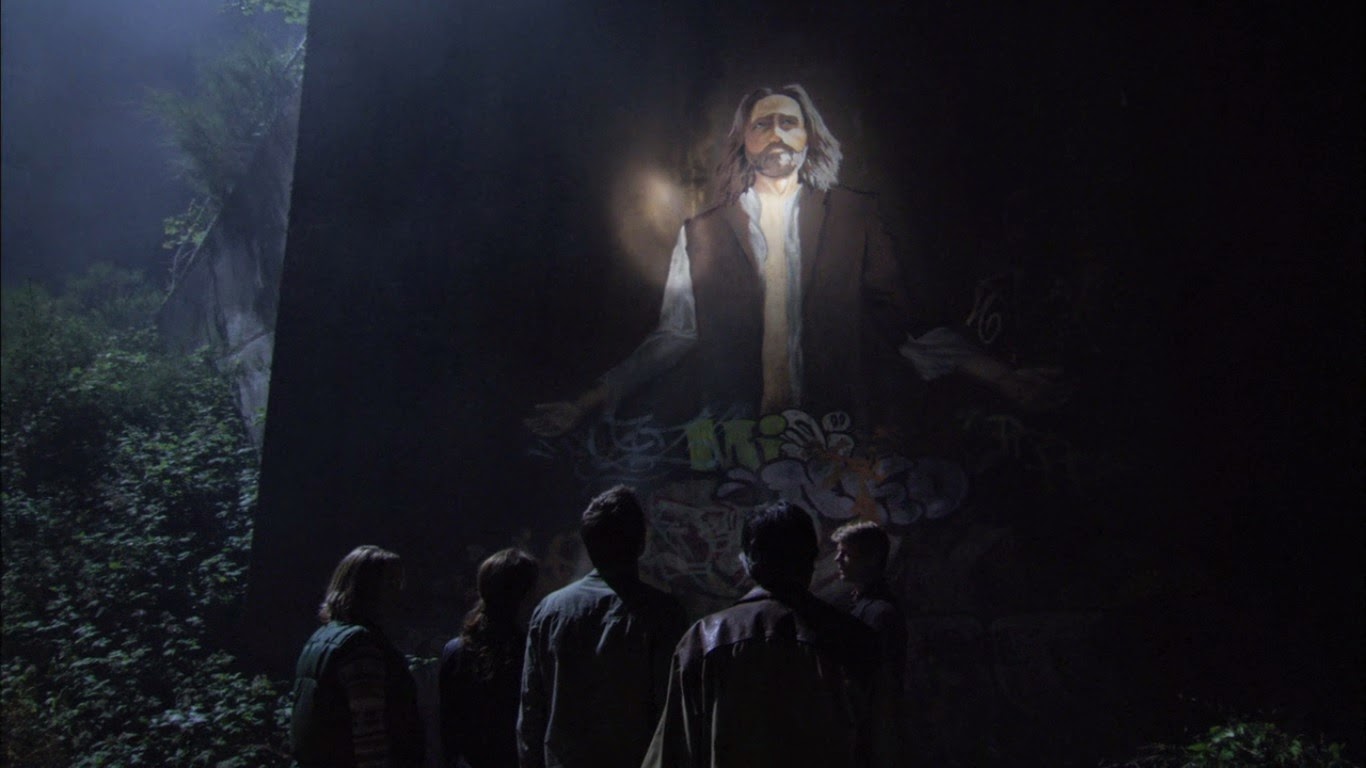 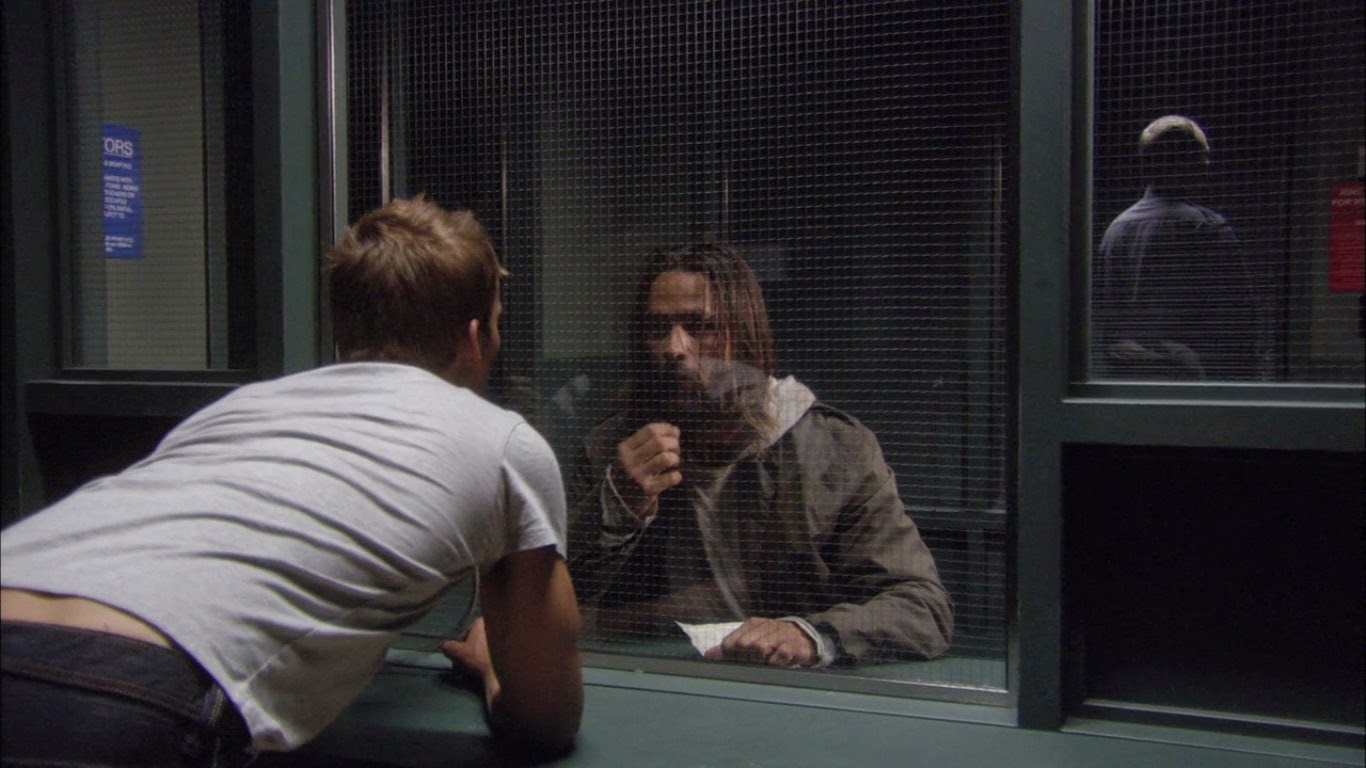 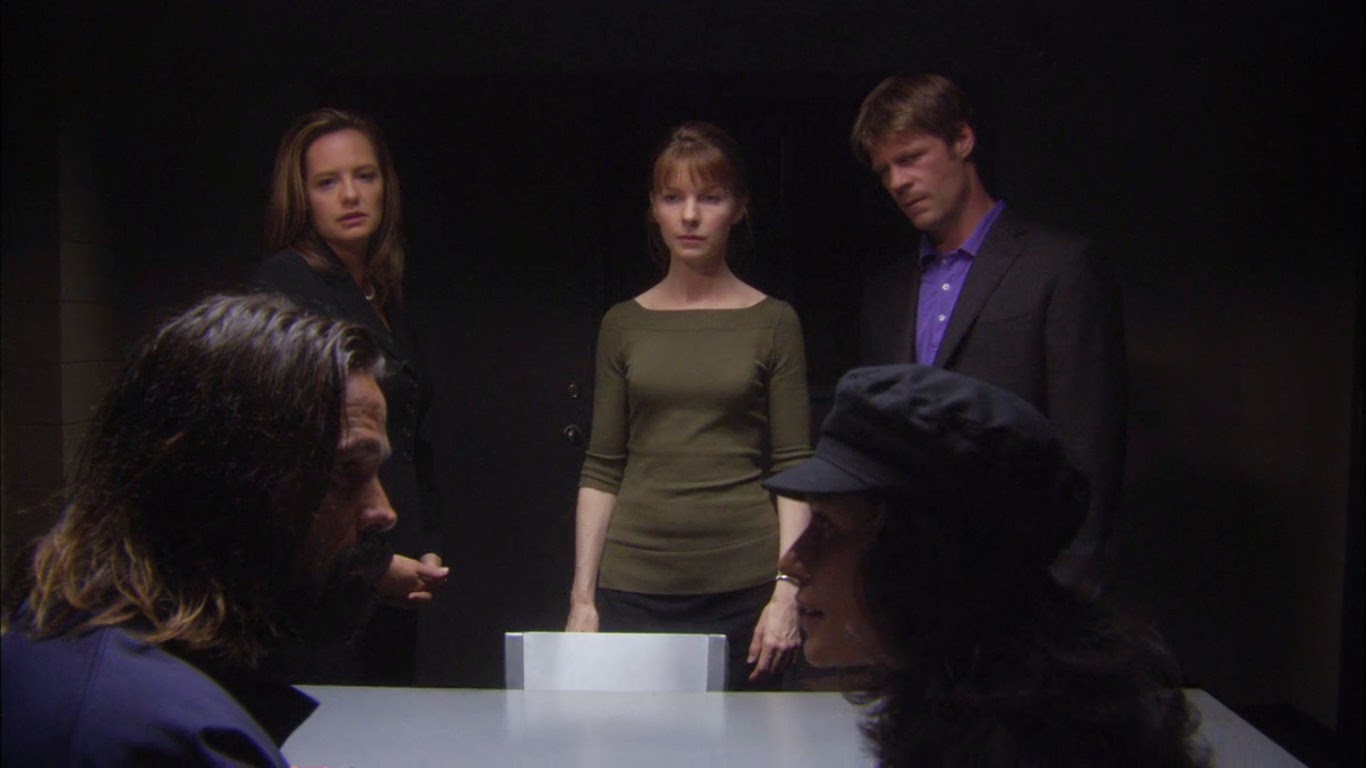 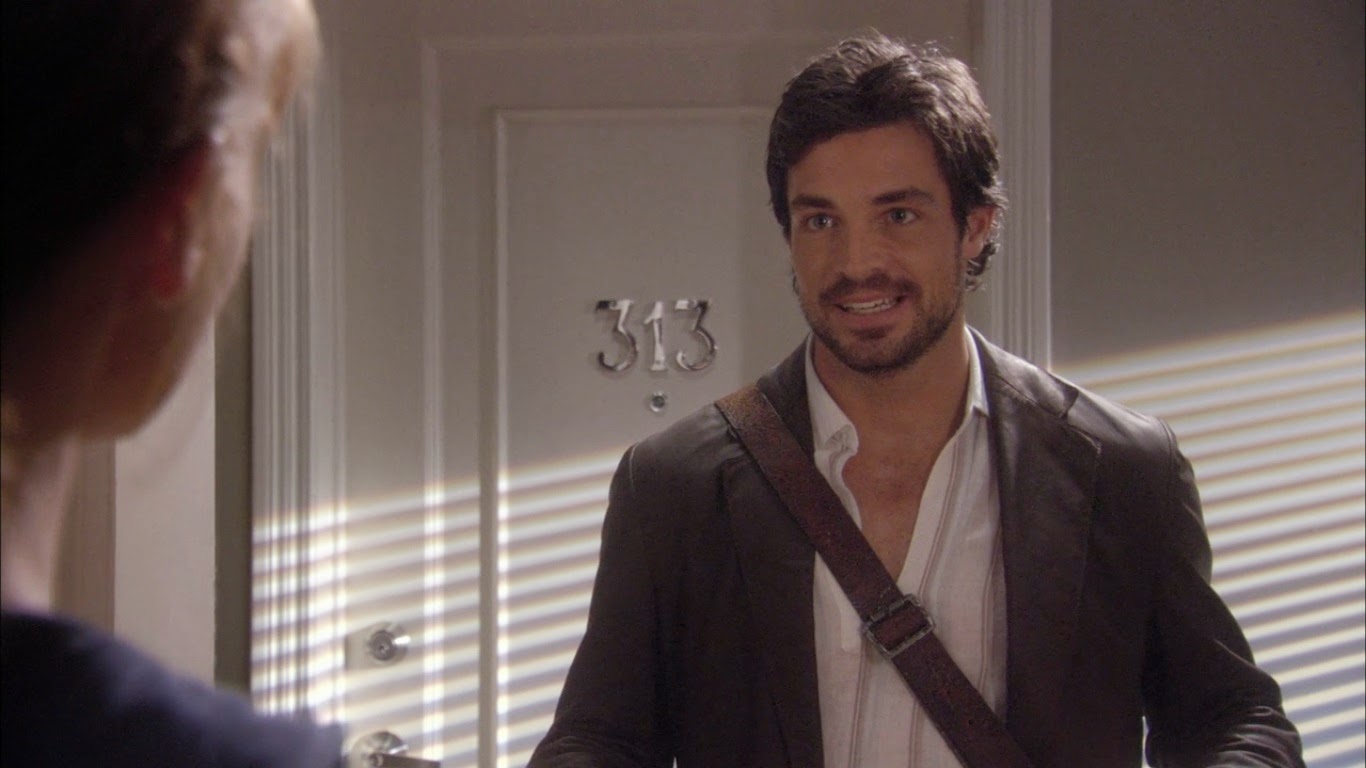 Posted by Casual Debris at 12:02 AM No comments: