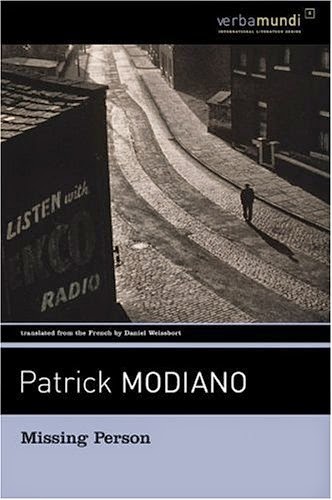 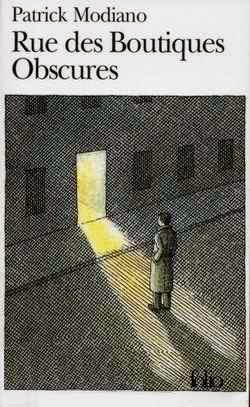 aside: Hard copy of Shimmer 16


Recently I received an email requesting a copy of Shimmer #16. Because I collect periodicals and because I like to keep a copy of anything I review, I am not willing to give mine up. The issue is sold out over at shimmerzine and other than suggesting The Book Depository and other online vendors, I am absolutely of no help.

Anyone with any ideas on how to obtain a copy, or willing to part with their copy, feel free to drop me an email. 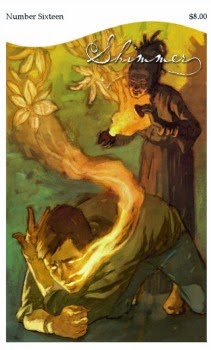 Posted by Casual Debris at 1:14 PM No comments:

Email ThisBlogThis!Share to TwitterShare to FacebookShare to Pinterest
Casual Labels: aside, Shimmer 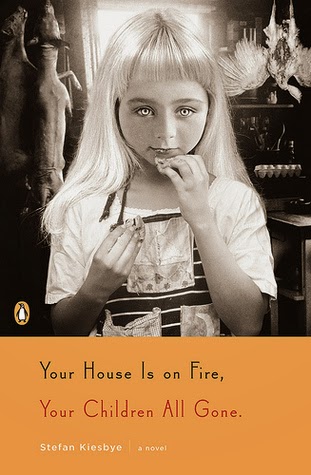 Posted by Casual Debris at 10:50 AM No comments:

Email ThisBlogThis!Share to TwitterShare to FacebookShare to Pinterest
Casual Labels: Kiesbye Stefan, Your House Is on Fire Your Children All Gone
Newer Posts Older Posts Home
Subscribe to: Posts (Atom)