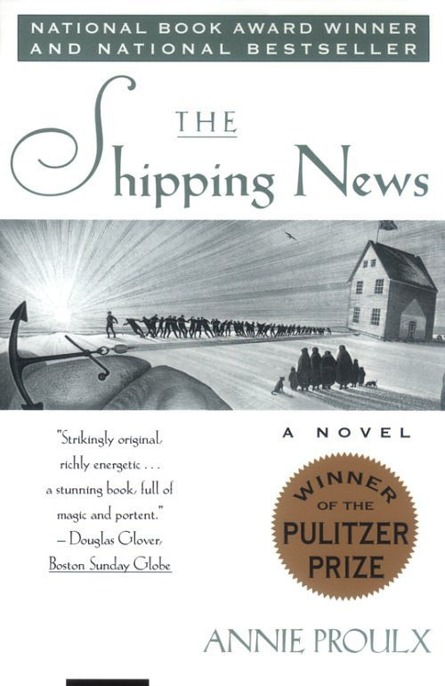 Posted by Casual Debris at 1:46 PM

Yes, I like this: "glazing over them, like one might perform a routine chore without realizing it was being performed." Well done, sir! I read Shipping News a long long time ago, probly soon after it came out. I remember finding the voice and narrative engaging--compelling, even. I don't remember much about the plot, tho, but then I never remember much about plots. Makes it easier to revisit a book whose characters, ambience, and writing I remember fondly, like this one.

Thanks for commenting. I quite liked it and will also no doubt re-read the novel sometime in my old age. And I agree: the atmosphere and writing out-do the plot, so I expect this to become one of those books I too will recall mostly by the impression it left rather than its actual story.