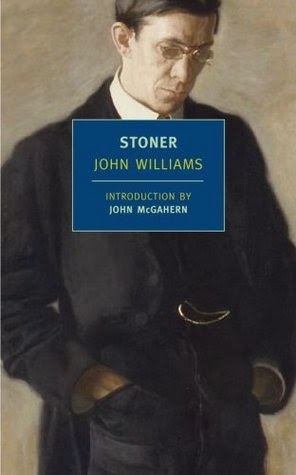 I liked this book a lot. I think the only thing he was truly able to care about was being a teacher. Everything else got short shrift in the end.

I find I like the book more on an emotional level. It's certainly powerful, but when I think seriously about it there are bits I have trouble with. Bits aside, nonetheless a strong work.

Thanks for your review and critique of this novel. As a former academic, I find fiction and drama set in that world very insular and claustrophobic, not unlike the ivory tower itself. Patti has recommended this novel to me before, and after your review, I'm giving it a pass a 2nd time.

I have read Williams' Butcher's Crossing, which tells a gripping tale of the frontier, though I found the ending did not make a lot of sense.