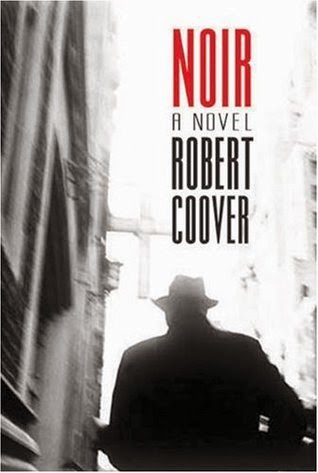 I like this idea a lot. I'll have to find a copy of NOIR. All of detective fiction, not just that subset that gets thrown into the catchall category "noir", is at its very core utterly artificial. Isn't it odd how readers demand there be no threads left hanging in fictional stories about crime whereas in real life (and "gritty realism" is so often demanded from modern crime fiction readers) there are very few crimes that are completely explained and tidied up? Chesterton would have a field day with the paradox.

Yes John, Readers certainly expect more from fiction than from life. Chance, luck, coincidence and those gut feelings we experience on nearly a daily basis is inexcusable in fiction, and yet fiction is meant to mimic reality. This article is in essence my reading of Coover, and I'd be glad to have your take on the novel should you have the opportunity to read it.
Frank