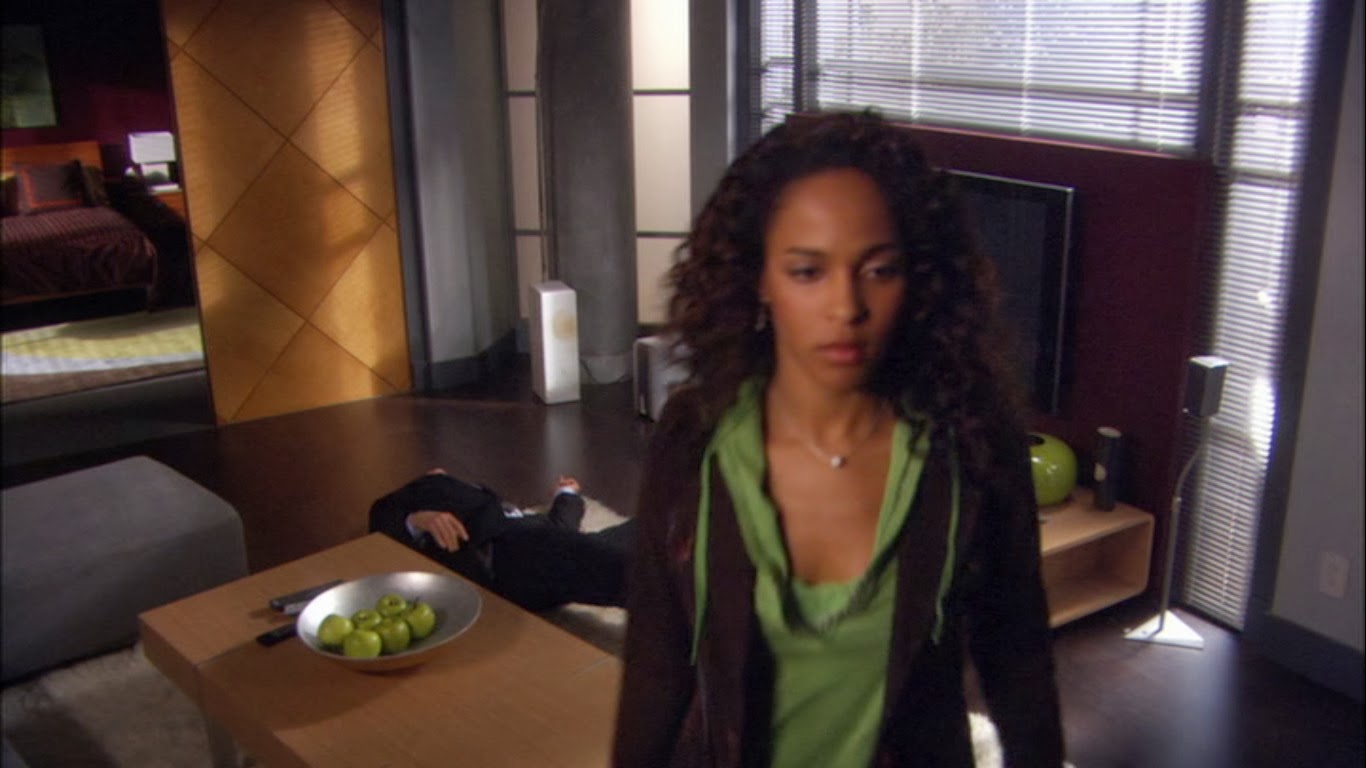 We learned in the previous episode that in return for the safe release of Maia and the other abducted 4400 children, Tom Baldwin must kill Isabella. "Graduation Day" opens with a dream sequence that reveals Tom's guilt at having to commit the murder. While dream sequences can be tiresome, it makes sense here in that Tom can't speak to anyone of the deed, and the soliloquy does not translate well to the telvision medium. "'Tis Isabella I see before me / Her neck in my hands?" Moreover, a display of guilt is important since the audience must understand, by commercial television standards, that our hero is a good, moral dude. (Otherwise, where would the advertisers be?)

While Tom having been hoodwinked into killing Isabella is an interesting and promising scenario, I can't help but wonder why the good people of the future abducted mother Lily and father Richard if they together produced the bad seed that the future now wants eliminated. Neither Lily nor Richard (though he is among the show's best characters and actors) seem to have much else of a role to play in the course of history. Lily is already dead and despite a brief second season tease revealing some telekinetic ability, Richard hasn't been productive on the power front lately. I doubt he was abducted and returned solely so that Shawn and the 4400 Centre can have a level-headed funds administrator. I have probably mentioned already that Richard is among the better characters in the series and Mahershala Ali among the better actors, so I'm not advocating eliminating him, just arguing that he appears to have little purpose for a series that purports all the returnees have a role integral to saving humanity. 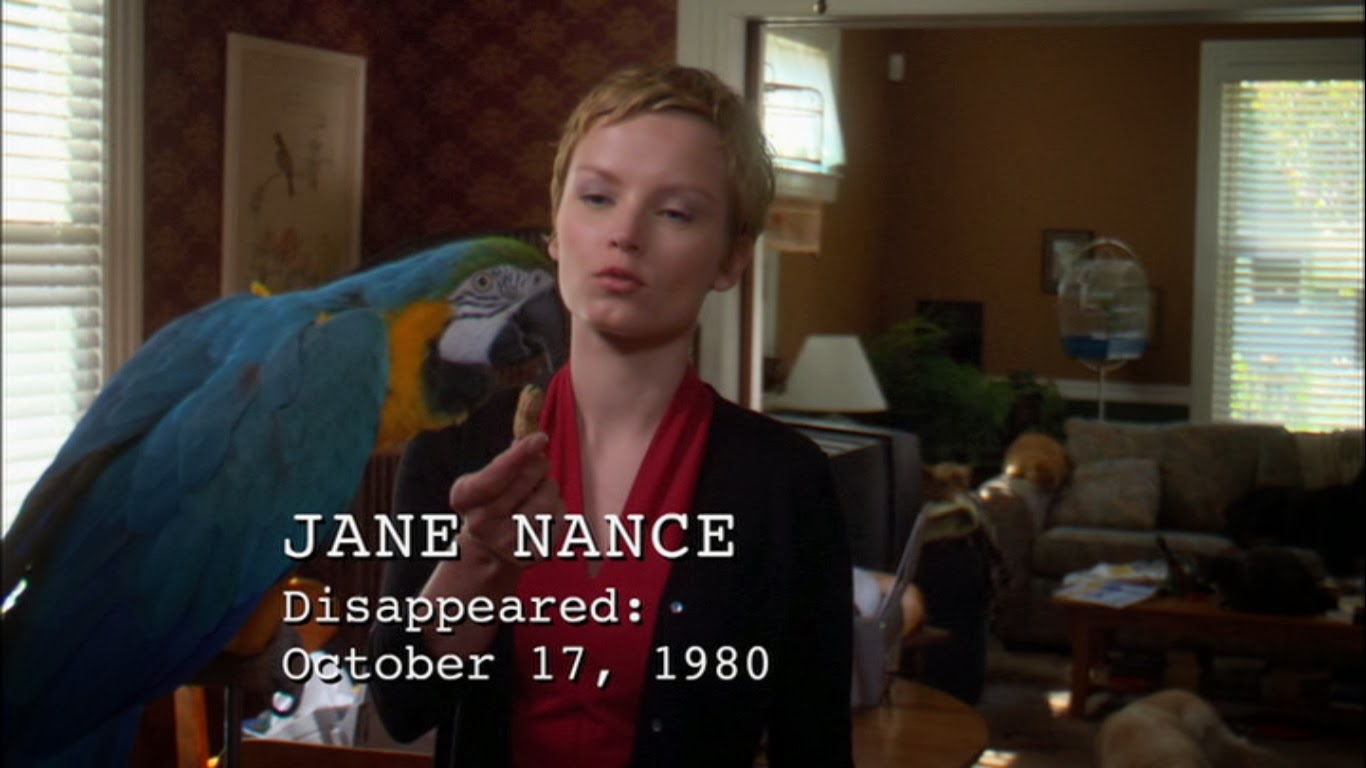 This episode follows a conventional plot structure and offers nothing fresh or exciting. Having Tom occasionally pull out the deadly syringe he is to use to kill Isabelle (with the director calling out, "More guilt! I want to see more guilt in those furrowed brows!") is not a tension-builder. Isabelle wreaks havoc, shows off her powers by doing away with a couple of 4400 members, bringing our count of remaining 4400s back down to 4371. She kills animal whisperer Jane Nance by turning animals against her (what good is Doctor Doolittle to the 4400?), and helps burn Jorge Molina to a crisp, then conveniently finds and emasculates Daniel Armand. We learn that among Isabelle's many talents is to turn 4400 powers against them. (So many talents Isabelle has, from regeneration to power swapping and so many in between, while acting is unfortunately not among them.) The post-climactic resolution is utter nonsense, since clearing Isabelle of the disastrous events would take months to years, not minutes. The final moment, that visit to Dennis Ryland, is really the only decent twist the episode has to offer, and yet that generates longing for episode 3.6 while doing nothing to improve this one.

Isabella's motivation in wreaking all this havoc is to defend Shawn from Daniel Armand's attack. Armand's power is to get into people's minds and drive them nutty. While Isabella's obsession over Shawn is intended to be creepy, in this episode it comes across as plainly annoying. Shawn going batty is another unfortunate sequence since the end result is laughable. Moreover, along the way Isabella does away with Matthew Ross, one of the more interesting and certainly the most enigmatic character since the departure of Jordan Collier. Before his death we learn that Matthew wants to destroy the 4400, and I wonder if that motivation and the reasons for it will become evident down the line. Perhaps the writers didn't know what to do with the character, or thought it was time to eliminate a familiar face in order to shock their viewers, most of whom were likely dozing off at the half-way point of this entry. If only they'd done away with Isabella instead. 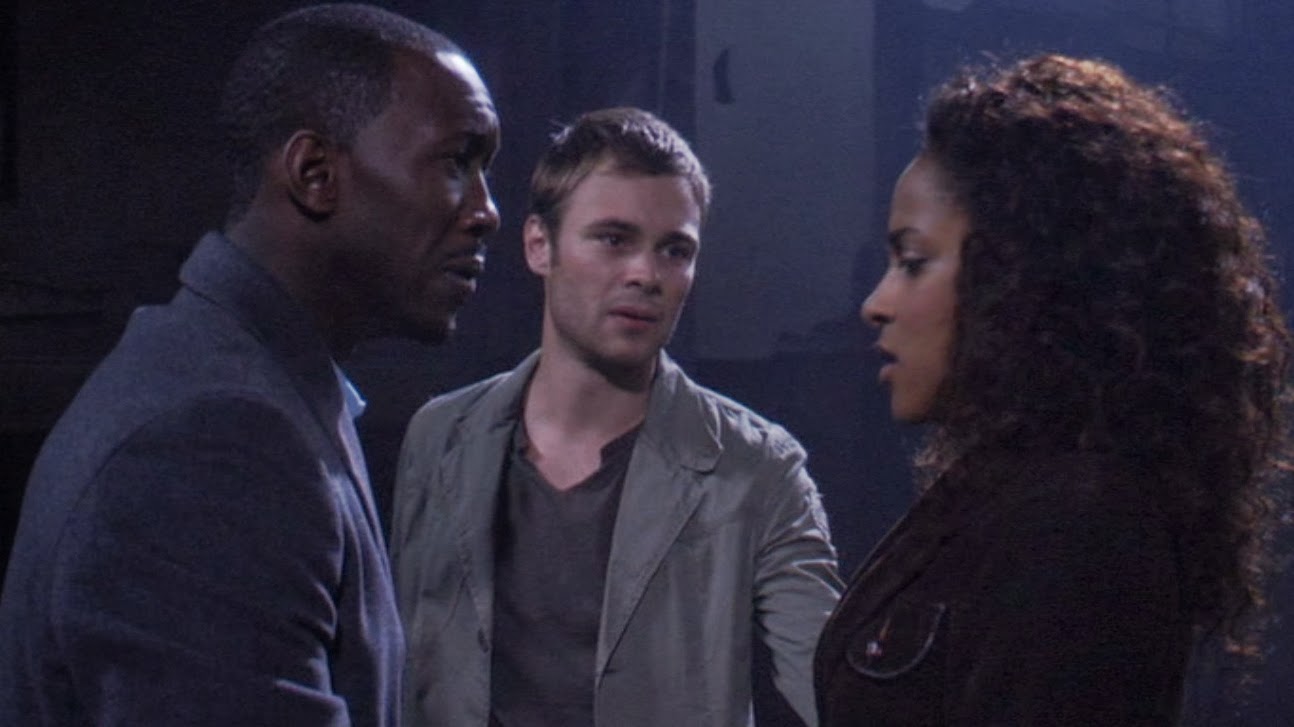 During the episode I found myself missing Kyle Baldwin (Chad Faust). While I like Shawn most of the time, his entanglement with Isabella is exceedingly dull. Both characters, cousins we'll recall, are morally attuned and ethically motivated, yet there was a sincerity as well as a desperation in Kyle that is replaced with gullibility in Shawn. The assassination sequence involving Kyle, and his always wanting to make up for wrongs he had little control over, completely overshadow Shawn's continuous involvement with women and the reminders that he is all that wise. Kyle, Jordan and now Matthew having departed make for a weaker series, though I'm pretty sure Collier will return in due time.

A secondary plot involves Alana, in her new position as 4400 counsellor, learning the identity of the man who killed her husband and son in a hit-and-run. Turns out drunken hit-and-run offender Keane Driscoll does not recall the accident too clearly and has, through guilt, been helping other alcoholics overcome their drinking. I like the idea, particularly since it falls exactly within the realm set up by the show's first season, in that we know not why a particular power was granted, but it ultimately leads to a specific set of consequences (see "The New and Improved Carl Morrissey" ep. 1.2). Unfortunately the mini-plot here is only incidental, a few minutes of filler to relieve the viewer from being overexposed to Isabella's annoyances or Shawn's psycho-tripping. A good deal could have been made by these circumstances. I like the twist and the complex morality it exposes, but do not like Alana's idiocy; her guilt though she was the direct cause of Driscoll's accident. Driscoll is well played by character actor Kurt Fuller. 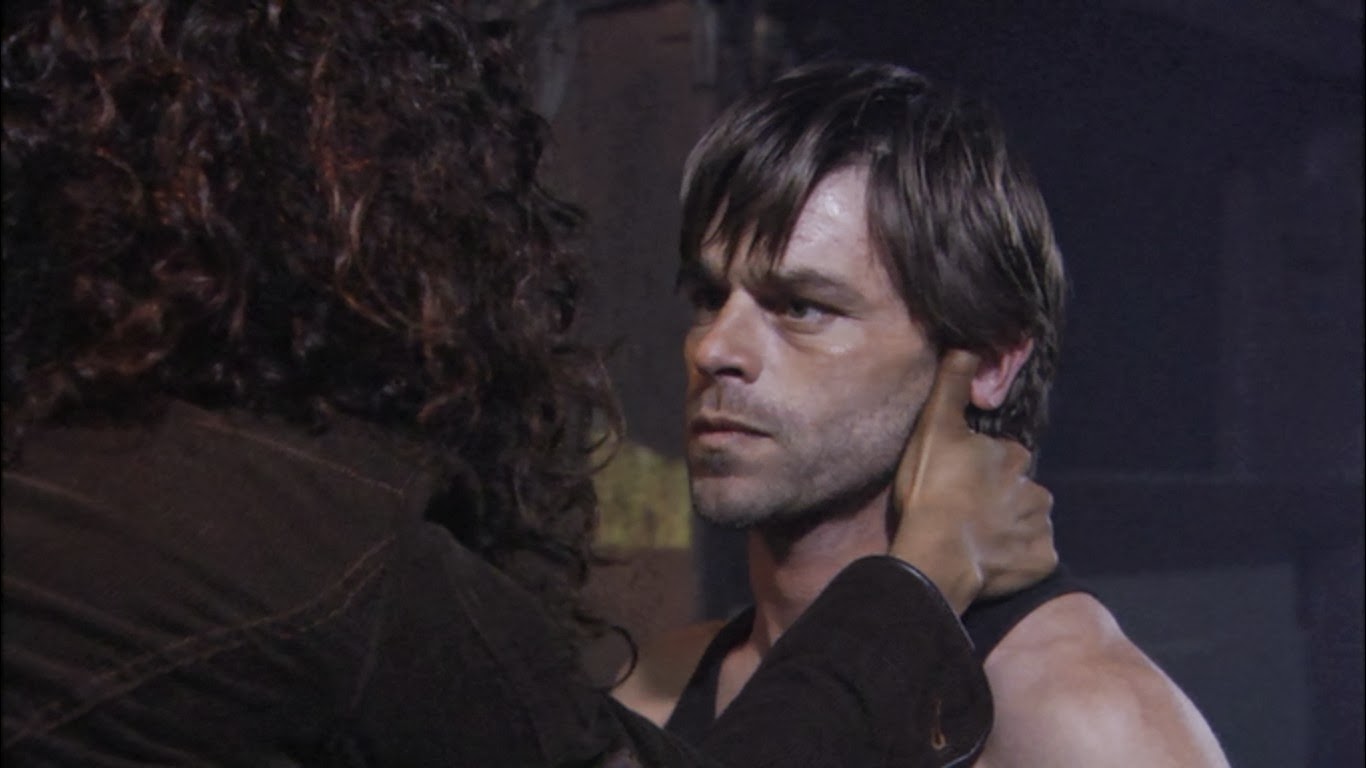 Written by perennial The 4400 scriptwriter Craig Sweeny, "Graduation Day" is among his weakest scripts. In his only episode involvement, "Graduation Day" was directed by Aaron Lipstadt, whose directorial debut was the forgotten yet highly enjoyable Klaus Kinski movie Android (1982). You cannot blame the director for this one, and the sub-par acting might have to do with more than just the script.

Posted by Casual Debris at 8:58 PM