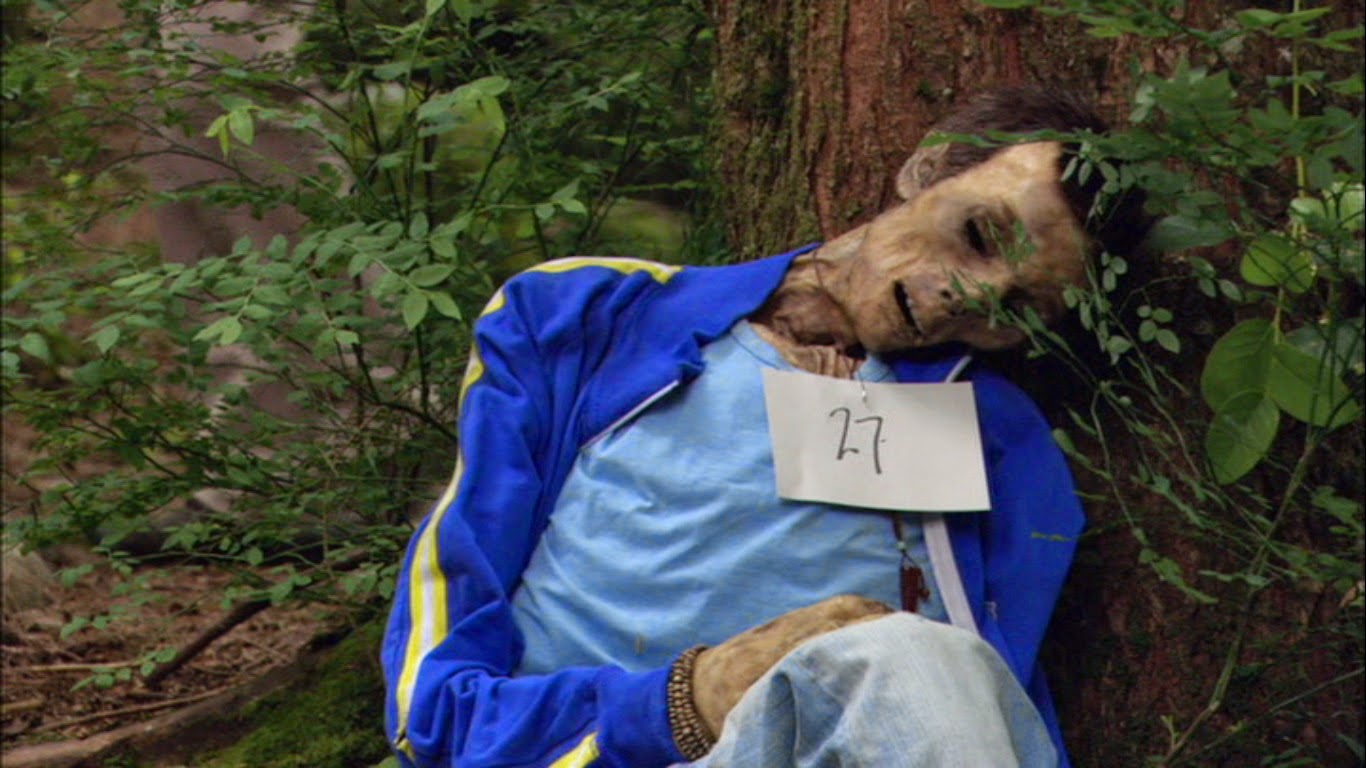 
When a male hustler is lured to his death, FBI agents Mulder and Scully are brought in to investigate. Confused at being called in for a random homicide, they are soon struck by the state of the corpse: this is definitely a case for The X-Files.

No wait. I made a slight error. Please allow me a re-take.

When a male hustler is lured to his death, NTAC agents Baldwin and Skouris are brought in to investigate. Confused at being called in for a random homicide, they are soon struck by the state of the corpse: this is definitely a case related to The 4400. 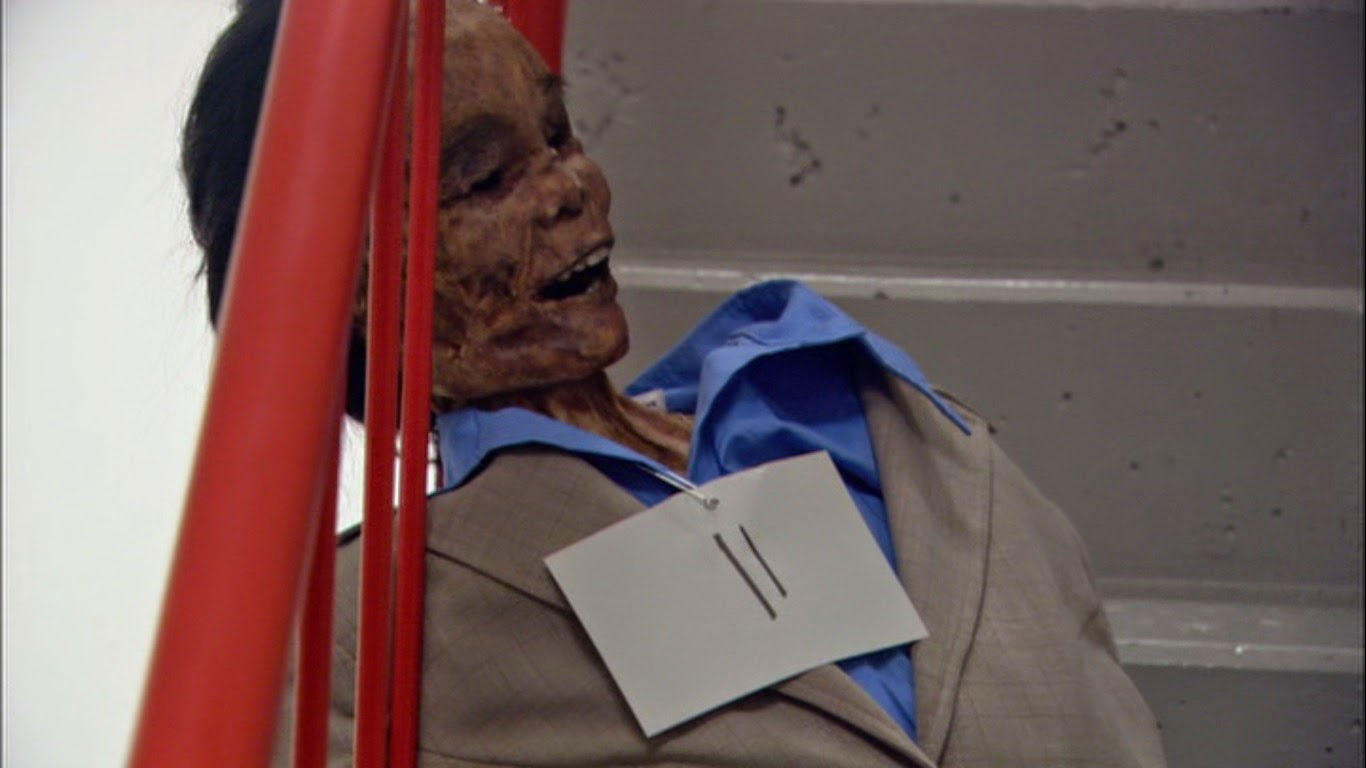 As season three of The 4400 progresses, we find ourselves firmly embedded in X-Files formulae. The opening of episode nine is mysterious as well as creepy, featuring some nice make-up effects. The victim seems to have decomposed overnight. It turns out [spoilers galore] after two more corpses are discovered, that someone is targeting the innocent carriers of the Starzl Mutation. This mutation is extremely rare, isolated to Seattle when it formed as the result of a flawed radiation machine that affected a number of patients at a Seattle hospital, who in turn passed it down to their offspring. The mutation was named after the company that manufactured the radiation machine.

Moreover, we learn that Ryland's new company is developing a branch of military with 4400 abilities via the promicen harvested from Isabelle. The soldier targetting the Starzl victims is hoping to eliminate them since it is believed that if someone with the mutation were to copulate with a 4400 and produce offspring, those children would be, in every instance, promicen-positive. This is a neat way of tying the 4400 to Seattle and to the importance of 2004, when the mutation is in its second generation.

The creating of abilities, however, pretty much ruins my attempt to keep track of the number of remaining 4400s, since they can be produced quite efficiently. Hitman Darren adds one, though his death then removes one. I suppose I can continue with the original members alone, though I'd also continue to include Dr. Burkhoff and Isabelle in the total, since they are more "natural" 4400s.

Along with all this drama the agents are getting closer to discovering that Isabelle is working with Ryland, and he even gives Tom a nice little clue: "Enjoy your nephew's wedding."

The story-line does have a major flaw. What leads our agents to discovering that there is something fishy about the death of Lieutenant Darren Piersahl is fishy itself. The soldier's father tells them that Darren was killed in a helicopter crash that killed six, yet the helicopter that was shot down could only hold a maximum of four. I believe that with so much being invested in such a major secret government plot, the players would have concocted a better story. 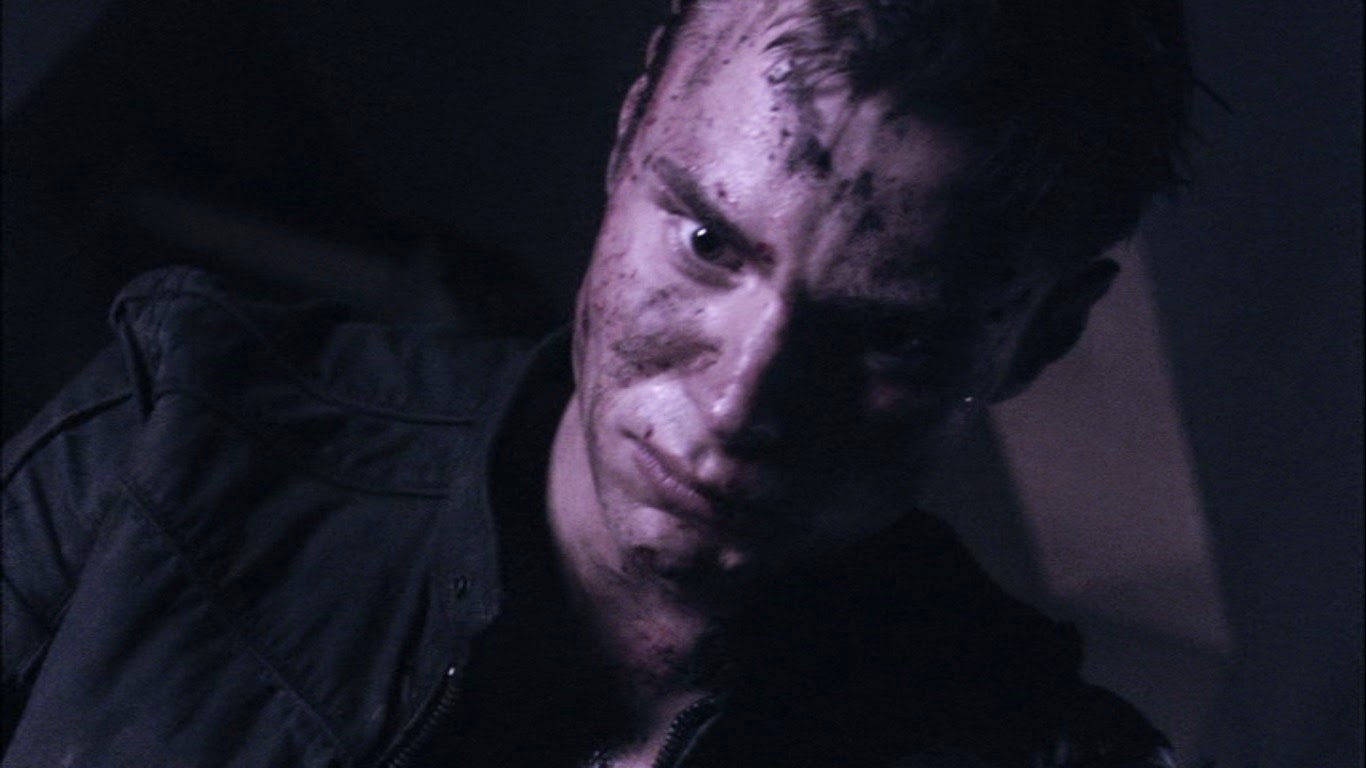 The secondary story-line featured is the escalation of the Isabelle threat, and in this episode it's well presented as we examine her union with Shawn from a different angle, removing Isabelle's bratty behaviour in the process. Thanks to the talents of 4400 member Claudio Borghi, who has laced a cigar with his unique ability to allow others to see the future, or at least a possible future, Shawn catches a glimpse of the world if he marries Isabelle, and this short vision transforms him to a daemon-looking Shawn as he strangles father-in-law Richard Tyler to death. (Why Richard doesn't telekinetically toss an object at Shawn is not explained--he cannot toss Shawn as we're informed in the previous episode that his ability only works on inorganic objects.) Yet when he attempts to walk away from the marriage, the future envisioned is one of apocalyptic chaos, and in the previewed moment, he fails to save the life uncle Tommy Baldwin. He confides these visions to Richard, and the two men continue to be deadlocked in their dealings with daughter-fiancee.


Yet a wrench is thrown in with the wonderful final moment: the return of Jordan Collier! I've been waiting for the moment of JC's return, and the show does well in bringing him in at such a fundamental moment. How does his re-appearance help shape the seemingly inescapable bleak future visions? Unfortunately we won't know since, conveniently, Shawn has finished the cigar. I'm certain a call to Borghi would produce another, but I'm also the series won't consider that fact as it might just end the built-up suspense.

As in the previous episode, there is a nice Marco moment when he asks Diane about Maia, who responds that she asks about him a lot. A few seconds delivers good character consistency and series continuity.

Borghi is played by familiar character actor Brian George, who is perhaps best recognized as the restaurateur Baby Bhatt in Seinfeld, but also plays Dr. Koothrappali, Raj's father, in Bing Bang Theory, Dr, Bashir's father in Star Trek: Deep Space Nine, another doctor in The X-Files, and numerous other projects since the mid-1980s. He's also done a good deal of voice acting, from various DC Comics and diverse video game projects, to Bob Fish in the highly entertaining Bob and Margaret. 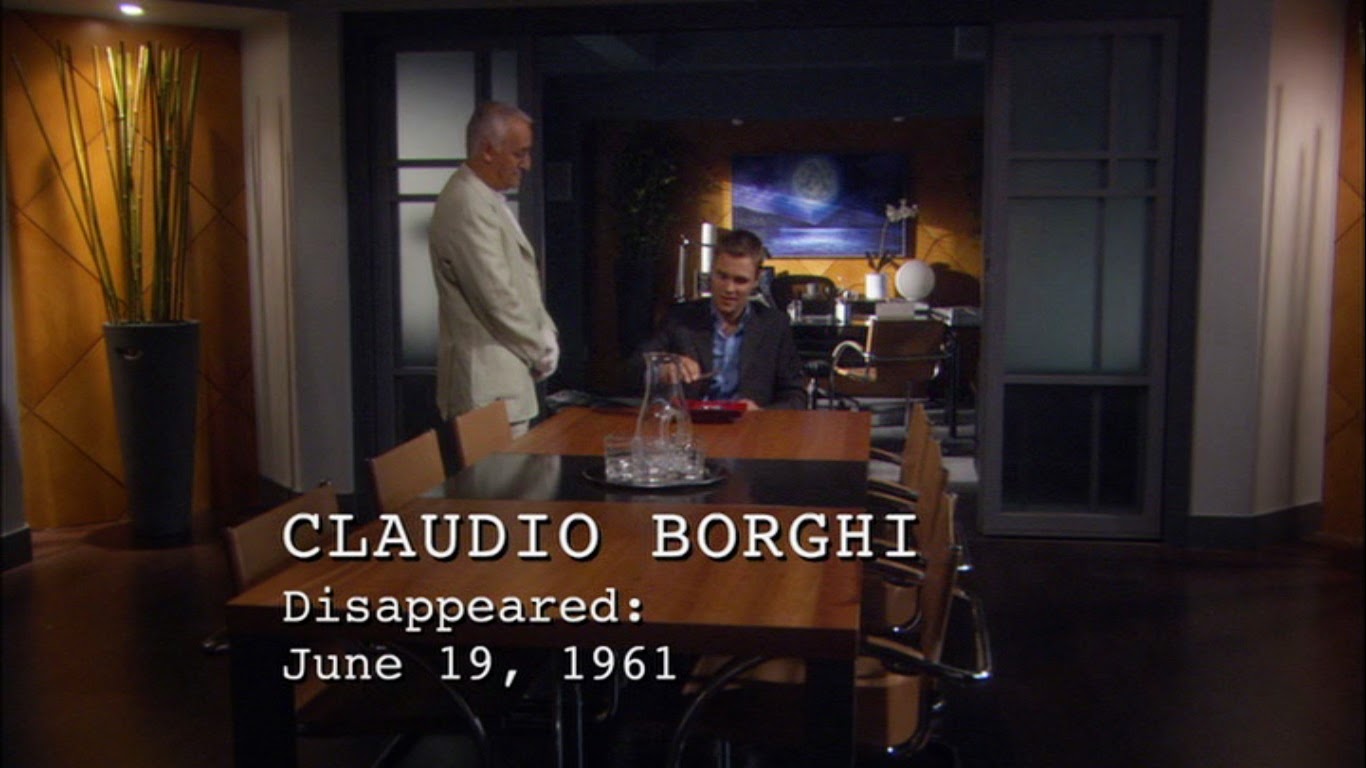