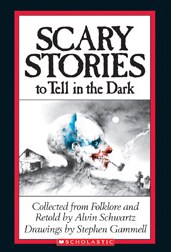 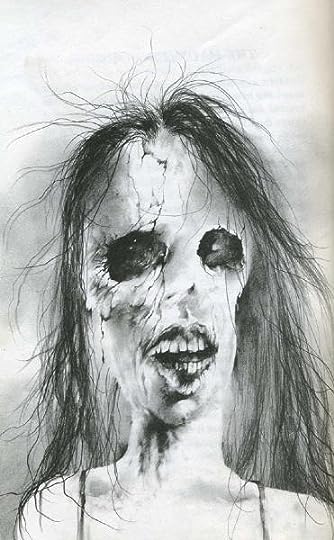 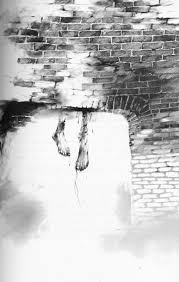 Email ThisBlogThis!Share to TwitterShare to FacebookShare to Pinterest
Casual Labels: Scary Stories to Tell in the Dark, Schwartz Alvin

You surely were not indolent putting this together, Alvin! A good one to reprise for next Halloween. Enjoyed it.

Thank you Mathew for the kind words. Part two is waiting to be read.

Got into the books in elementary and jr high, found them at the public library and Barnes and noble as an adult (original spooky illustrations)