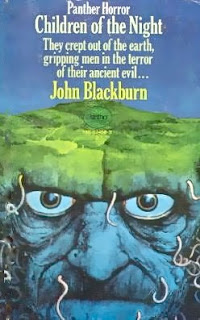 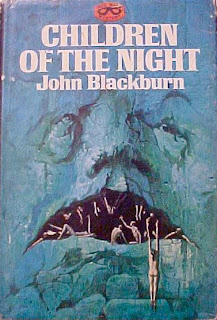 Posted by Casual Debris at 6:03 PM

Email ThisBlogThis!Share to TwitterShare to FacebookShare to Pinterest
Casual Labels: Blackburn John, Children of the Night

Great review - I've not read anythign by him though he has been compared with LP Davies, a writer I like very much indeed who combined mystery, horror and SF in varying amounts.

I enjoyed this one.

Thanks for the comments. It's worth a quick read if you enjoy the genre-meshing. I haven't yet read anything by LP Davies but will will certainly give him a try. Let me know which titles you prefer & I'll hunt down a copy.

I really like your blog! Is there anyway I can contact you about possible review titles. Please email me kenya(dot)walker@us(dot)penguingroup(dot)com